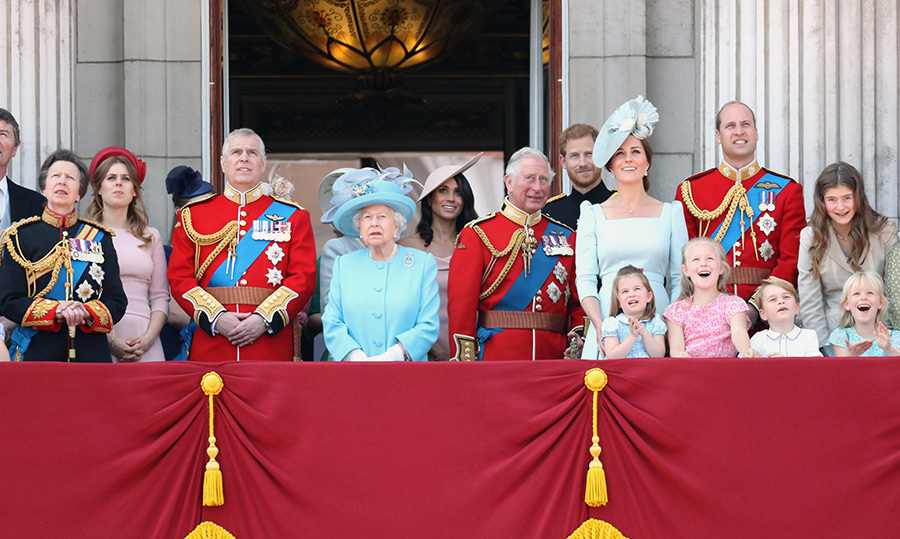 Do you ever wonder how the royal family lives, what secrets they have and habits they can’t get out of? Well if you keep reading you’ll find some.

Due to advisers who serve Queen Elizabeth thinking it would be dangerous exposing too much of the royal’s everyday life the public will never see the June 1969 documentary made by the family. This documentary was removed from the public because it shattered the ‘mystique’ around the royal family after 45million people watched it.

2. Crustless sandwiches for the Queen

Every now and then Queen Elizabeth II will enjoy the odd tuna sandwich with the crusts off, of course. Her majesty isn’t much of a ‘foodie’ and prefers British food however, she does have quite the ‘sweet tooth’. One of the Queen’s foods is chocolate biscuit cake said by her former royal chef, Darren McGrady.

The Royal Family always dress up to go for dinner. Even if it’s just at their place. They do this because Prince Phillip once attended dinner dressed too casual and the chef mistook him for a gardener. According to Mather, there’s a specific protocol for the royal family if they want to dress casually. Women are steered towards wearing day dresses or trousers with a jacket or a cardigan, whereas men are recommended to wear chinos with a collared shirt or blazer. However, there are exceptions…

The Royal family certainly live the ‘high life’ when the Queen herself earns around £50 million a year. The amount varies of course but just think about the things you could do with that amount of money! In 2016-17 she earnt £45.7 million ($54 million). What a hefty cheque! This money comes from an annual income from the public and private sources. This money is used to pay for official and private expenses.

5. No one wants to see your dirty napkin!!

At the dinner table, once you have finished your food you must fold your used napkin in half so that the clean side is face up. This isn’t the only rule for fine dining with the Queen. when she enters the room everyone must rise from their seats. another fun fact is that once the queen has finished her meal, everyone must stop eating.

6. Queen Elizabeth II travels with a supply of her own blood

Queen Elizabeth carries a supply of her own blood in case she needs it. she does this so when she visits a place with low blood supply she doesn’t need to worry. As do Prince Phillip and Prince Charles so that they don’t need to worry if they become ill.

Before walking down the aisle in July of 1981 Diana had a few jobs working with children. She started off working as a nanny for infants at just $5 an hour. And just before she married the Prince of Wales she taught at the Young England school.

8. A proposal in Africa!

After days of carrying his mother’s 18-carat ring with him, Prince William finally found the right moment to propose to Kate in 2010 while on a 10-day safari trip.

Greeting the Royal using physical contact is frowned upon, although the family still greet with a handshake or maybe a small, short hug.

Did you know that not only will Middleton be the first queen of a working-class but she is also the first royal wife with a degree? She studied at the University of St. Andrews and got a degree in art.