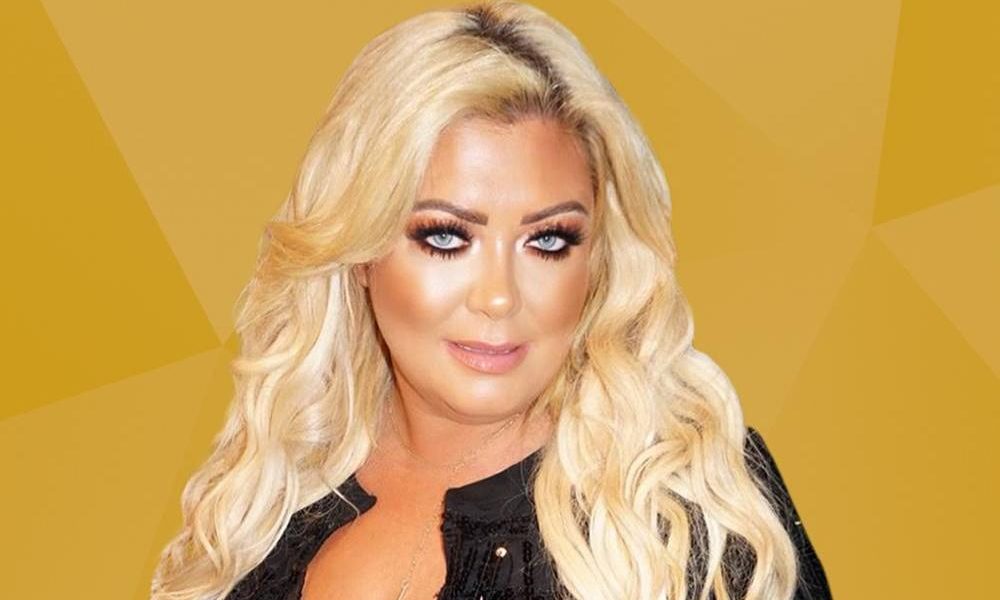 Gemma Collins is looking to make a bigger splash than ever with her brand new reality TV show – Diva Forever. Filming has already begun on the new series and the outrageous TOWIE star has taken to Instagram to let her legions of fans know that dreams really do come true. All of which should help make the Gemma Collins brand a reality.

What’s going to be featured on the Diva Forever series?

At the moment, information is still fairly scarce, but we have already been treated to the sight of Gemma in a plunging black dress on a treadmill as she shows off her amazing weight loss for the show. The TOWIE star has already lost two stone since the start of the year, and her new reality show will see her in Los Angeles as part of a new ITVbe series.

The six-part series will follow Gemma’s progress as she aims to crack the US. What’s particularly interesting is the fact that it will see Gemma teaming up with the music producer Naughty Boy as they aim to launch her new career as a pop star.

With a BAFTA award winning production team following her around, it’s going to be a suitably fun and outrageous show that will see how Gemma fares in the States. Gemma has already quipped that her new reality TV series will take the likes of Mariah Carey’s show, Mariah’s World, head on and it’s going to be interesting to see how it can take the TOWIE star’s career to the next level.

Ever since The Only Way Is Essex came on our screens back in 2010, it has launched the successful showbiz careers of many unlikely stars. So far we have seen the likes of Mark Wright bagging a job on the Extra! show next to Mario Lopez in the USA. Plus, Megan McKenna has become a shock hit in the country music world as the 26-year old has been getting lots of work in Nashville.

Don’t forget that Sam Faiers also famously moved to Los Angeles for her own reality show. This was supposed to see Sam land a new career as an influencer during her three-month stay, and althoughthese plans fell through, it certainly helped to keep her in the headlines.

Interestingly, Gemma posted an Instagram quote from Jersey Shore’s Nicole Polizzi to announce her new reality TV show. The quote showed how Snooki wanted to follow the likes of Jessica Simpson into becoming her own lifestyle brand, and it’s going to be fascinating to see what comes next from the TOWIE star. Nicole famously starred in her own reality TV spin-off, Snooki and JWoww, and it seems as though she has provided Gemma with plenty of inspiration.

Why hasn’t Gemma had her own reality TV series before?

Gemma has lit up our TV screens ever since she first made an appearance on The Only Way Is Essex. As a result, it’s more than surprising to find that it’s taken so long for her to get her own reality TV show. Obviously, Gemma had her Gemma Collins: Diva Espana show in 2018, but this was just a one-off and showed that she can do it alone.

Earlier in 2019 we saw news reports that Gemma was in talks with James Argent for the pair to have their own reality TV show. Apparently ITVbe had spoken to the couple from TOWIE about a series that was based in Essex and Marbella.

While ITVbe and Lime Pictures were both really keen to develop a show that would provide a glimpse into their rollercoaster romance, it seems that their most recent split has put this project on the back-burner. This is a shame as the working title of ‘Gemma and Arg Go Large’ seemed perfect for their larger-than-life personalities. But with Diva Forever on the horizon, we still have an even better prospect ahead of us.

Gemma’s climb to the top of reality TV

Anybody who saw the most recent series of Dancing on Ice will know that Gemma Collins has the power to rule just about any TV show. From her frequent outbursts with the judges to her hilarious mishaps on the ice rink, it’s clear that Gemma and television are made for each other.

Some of her foul-mouthed language may have earned her plenty of scorn, but it’s Gemma’s raw honesty which has guaranteed that she is getting plenty of offers for more reality TV work. The TOWIE star is rumoured to be making another appearance in this year’s series of I’m A Celebrity Get Me Out Of Here, and it will be interesting to see whether she fancies another trip to the jungle.

The 38-year old famously had a very tough time in the I’m A Celebrity camp in 2014. Here we saw her refusing to take a parachute into the jungle, and she even walked off the set after just 72 hours. Such moves may have earned Gemma plenty of ridicule, but they showed that she’s not afraid to show her true feelings and pick up yet more headlines along the way.

Like many reality TV stars, Gemma has also branched out into other areas beyond the small screen. From her autobiography and self-help books to her fashion boutique in Essex, it seems that there is no end to this TOWIE star’s talents. But with Diva Forever setting the stage for Gemma’s biggest adventure yet, it’s going to be fascinating to see where she goes from here.