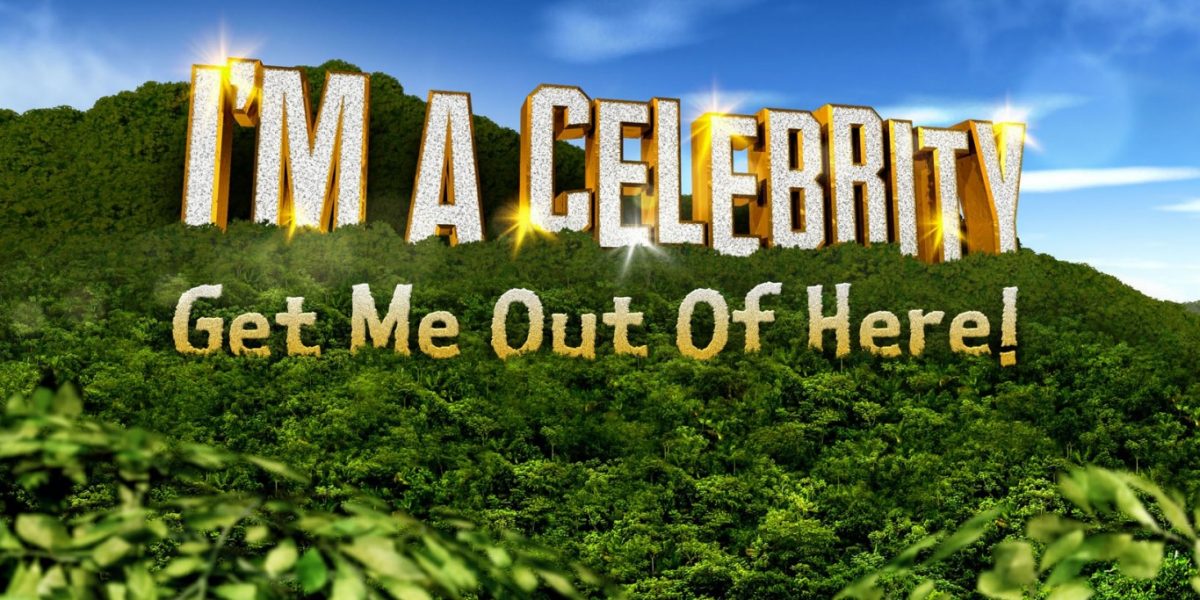 Home ⇾ Reality ⇾ I'm a Celebrity...Get Me Out of Here! ⇾ Rumours Who will be in the jungle for I’m A Celebrity 2019?

Rumours Who will be in the jungle for I’m A Celebrity 2019?

Although the 2019 series of I’m A Celebrity Get Me Out Of Here is still a few months away, rumours are already circulating about which celebs could feature in this top reality TV show. 2018’s I’m A Celebrity broke viewing figures for the ITV show, and it’s hoped that the 19th series can be the biggest and best yet.

Last year many people thought that the show would suffer as a result of Ant McPartlin’s unfortunate absence. But thanks to an excellent line-up of celebrities, and some weirdly cordial behaviour among the stars, it managed to be a rating hit, and it’s going to be fascinating to see where I’m A Celebrity goes from here.

ITV bosses will understandably be very tight-lipped about who will appear in the 2019 series of I’m A Celebrity, and the final line-up won’t be revealed until we get to see the tabloid photographs from the airport. However, we think that some of the following celebrities stand a good chance of getting a trip to the famous I’m A Celebrity jungle in November 2019.

This larger-than-life character has somehow become the new queen of reality TV. Gemma might have had a difficult time during her stay in the jungle in 2014. But after her fairly triumphant appearance on Dancing on Ice, we think that the former TOWIE star could be ready for a return to I’m A Celebrity in 2019.

The ex-England star has already proven to be a hit on reality TV. Who could forget his epic spell in the Celebrity Big Brother house, and it seems as though John has already stated that he wouldn’t mind a trip to the Australian jungle camp. But whether he could follow the football star Harry Redknapp’s winning performance in 2018 remains to be seen.

Everybody knows that Danny Dyer always makes for good television. The Eastenders star would make the perfect fit for I’m A Celebrity, and what’s best is that he has even said that he would be willing to give the show a try in an interview on Good Morning Britain. Plus his daughter, Dani Dyer, managed to impress in Love Island, so it’s clear that anything could happen.

Speaking of Good Morning Britain, there are growing rumours that the show’s host, Kate Garraway, could be set for a trip to the jungle camp. Apparently Kate was rumoured to be in the line-up for the 2018 series of I’m A Celebrity but dropped out due to bad timing. So hopefully 2019 could be her time to shine.

This star of Great British Bake Off has already said that she would definitely be up for an appearance in I’m A Celebrity Get Me Out Of Here. There is little doubting the fact that Nadiya’s cooking skills would be much appreciated by her co-stars, but we’re not sure how well she would fare in those infamous Bushtucker Trials.

Getting a Coronation Street star like Kym Marsh would be a great move for the I’m A Celebrity bosses. Kym has recently announced that she will be leaving the soap, and since she said that she would consider a trip to the jungle, there’s real hope that she might join the reality TV show. But seeing as Kym has also just signed up for the musical Elf in December, it seems that scheduling commitments might rule her out of an appearance in this year’s I’m A Celebrity Get Me Out Of Here.

As a member of the girl band, The Saturdays, Frankie has plenty of star appeal and could be a good contender for I’m A Celebrity. What makes things interesting is that her husband Wayne went into the jungle in 2016, and since then Frankie has said that she would also be up for the challenge.

This Hollyoaks star has repeatedly said that she would be up for a trip to the jungle. I’m A Celebrity would present her with a very different challenge to that which she enjoyed on her appearance on Dancing On Ice and we think that Stephanie should be up to the task.

Holby City’s Rosie Marcel has apparently already been asked by the I’m A Celebrity bosses to appear on the show a couple of times before. The actor has also stated that she thinks that the reality show would be an amazing challenge, and so it’s easy to see why Rosie is one of the front runners to appear in this year’s show.

This Made in Chelsea star has been approached by ITV bosses many times before, and it’s easy to see why he’d be great on I’m A Celebrity. The famous toff has starred in other reality shows like Celebrity Hunted, and so a trip into the jungle surely isn’t out of the question.

Alexandra is another famous Love Island star who would love to give I’m A Celebrity a go. Despite her enthusiasm for the show, we don’t think that ITV bosses will allow two Love Islanders on at the same time, so it’s going to be interesting to see who might get selected.

Although we are talking about Love Island, we can’t discount the fact that Olivia Buckland could also be in the running. Olivia was the star of the 2016 series of Love Island, and she recently told Now magazine that she would love to be on I’m A Celebrity. Whether her new husband, Alex Bowen, lets her is another matter of course.