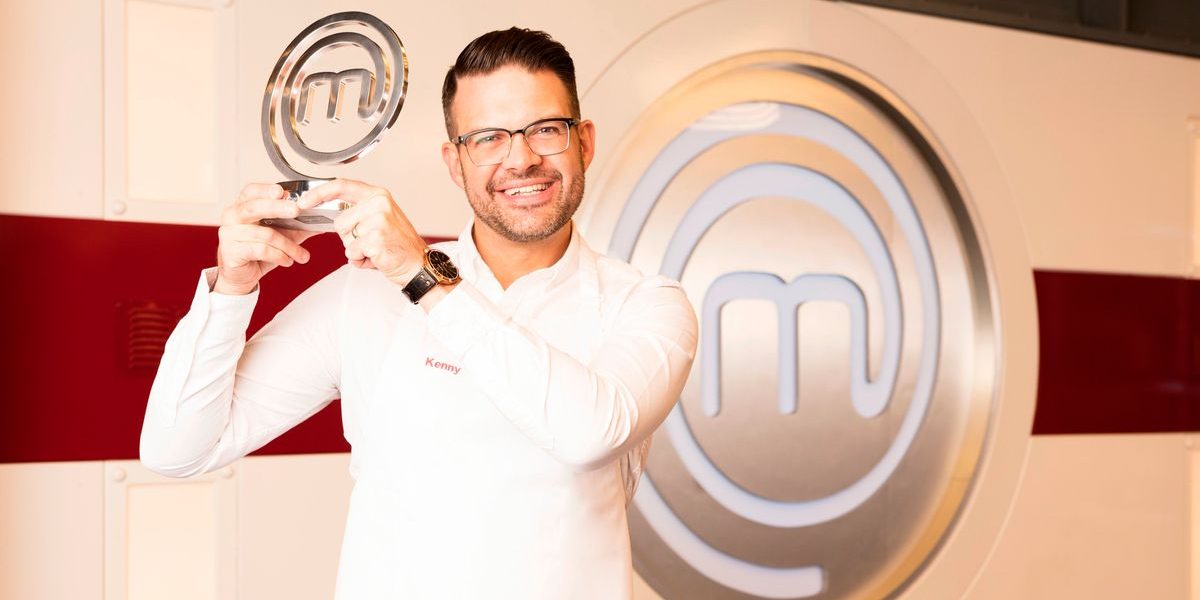 September 2018 saw the emergence of a new MasterChef. Crowned MasterChef 2018 Champion is Kenny Tutt. He is the amateur cook to claim the coveted prize and title.

After facing competition from 55 other determined contestants, through seven grueling weeks of culinary challenges and a close and tight final face-off or should I say… cook-off. He was awarded the MasterChef 2018 trophy by judges Gregg Wallace and John Torode.

After winning, Tutt gave s touching speech “It is a really special day. I have learned so much and I couldn’t appreciate it anymore. Today was 100% my best cooking in the entire competition everything just fell into place. I am just blown away. I have put my heart and soul into it and it’s been an absolute pleasure. It’s up there with the happiest days of my life!”. He was congratulated by the judges for his “Crowd-winning” winning dishes.

On Kenny’s win, Wallace told BBC said “Today we watched Kenny coming of age. We have just witnessed Kenny having his best round on MasterChef and he saved it for the final. His starter was a stunningly beautiful dish, it was quality restaurant-style perfection and his main course was even better”. He also added “Kenny turned this competition on its head. What a brilliant champion”.

We all want to know what will happen next to the 2018 winner of the cooking TV reality TV show. There have been many talks on Kenny Tutt to open a new restaurant. This was a call from his fans. Some Twitter fans of the new MasterChef winner talked about Tutt starting up something very soon. But one thing that’s for sure is that according to Kenny Tutt’s website. He will be collaborating with Crabshack to showcase some exquisite seafood. Let’s see what they all come up with.