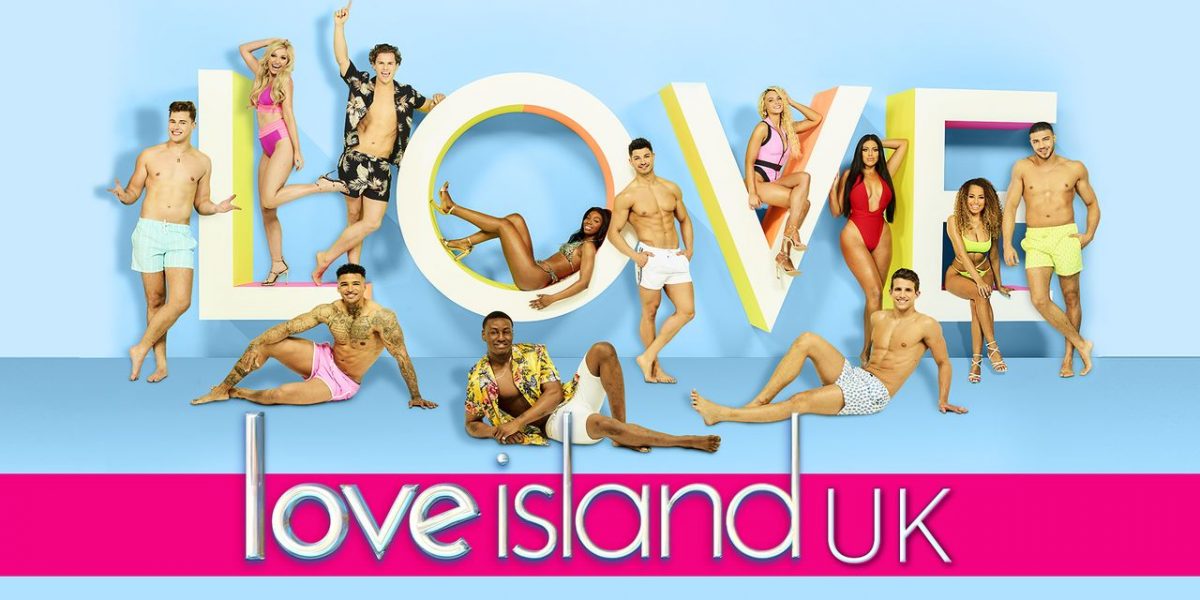 Home ⇾ Reality ⇾ What can we expect from Love Island 2019?

What can we expect from Love Island 2019?

It’s nearly summer and that can only mean one thing – that the next series of Love Island is nearly here. Love Island is one of the biggest things to hit reality TV in years, and we are expecting the fifth series to be the biggest and best yet.

The 2018 series of Love Island was completely addictive. From watching the beautiful moments of Dani Dyer and Jack Fincham falling in love to the hilarious antics of Dr Alex George, it proved to be essential viewing. Plus the fact that the fourth series of Love Island picked up the largest viewing figures since the 2012 London Olympics means that the ITV2 bosses had no choice but give us another trip to the sun.

But when does Love Island 2019 start and who will be amongst the contestants for this epic reality TV show? Details are still scarce, but we are here to give you a good idea of what to expect from the fifth series of Love Island.

We recently got the exciting news from Caroline Flack’s Instagram account that the filming for 2019 Love Island has already started. The closing date for the open applications was 30 April, and it seems as though the ITV2 series is going to be here before we know it.

In the past Love Island has usually started at the beginning of June. As a result, we are predicting that series five of Love Island could begin on Monday 3 June. We can also expect that the ITV2 chiefs will ensure that it gets a primetime spot on the TV network.

What’s interesting is that Caroline Flack said on 3 May that it would only be three weeks until the start of Love Island 2019. This means that it could come sooner than we’d expected, and we are also hoping that the length of the reality TV series could be extended too. This is because the last series of Love Island was extended by a few days, and so we hope that the fifth series of Love Island might carry on into August.

What do we already know about the fifth series of Love Island?

There is little chance that the Love Island bosses will stray from the formula too much. As a result we can expect to see the usual dose of bikini babes and muscular hunks all getting together on the Spanish island of Majorca. We can also see the cash prize of £50,000 up for grabs amongst the eager contestants.

But as the last series of Love Island was a hit due to the ‘down-to-earth’ love story of Dani and Jack, then we are predicting that the next series could try and be a little more ‘normal’. Not that Love Island 2019 will be boring as the producers will have an assortment of influencers and Instagram stars on hand to keep things interesting.

We have also seen rumours that series five of Love Island will include plenty of plot twists and new ideas engineered to keep the tension simmering. There’s even talk of a permanent second villa that could open things up to all manner of drama in Palma.

Can Love Island overcome its controversies?

Whilst Love Island is undeniably good-time TV, it has been struck by a few controversies recently. The saddest of which was the tragic deaths of former contestants Mike Thalassitis and Sophie Gradon.

The shows producers have come under fire for not giving the stars enough assistance in getting to grips with their new found fame. But now ITV2 executives have taken the steps of helping future islanders with everything from social media training to financial management.

Some critics of Love Island have also stated that the show caters too much towards the body beautiful. It remains to be seen whether we will start to see less six packs and more diverse body shapes on the new series of Love Island, but it will be interesting to see how the producers deal with these accusations.

Caroline Flack has revealed that she would be meeting some of the new Love Island contestants at the end of April. However, the rest of us will have to wait a little longer to see who will be on series five of Love Island.

But as the ITV2 bosses always have a reserve selection of influencers and social media stars, we think that any of the following celebs could make a surprise appearance in Love Island 2019.

You’ll already know this hunk from the 2017 series of Big Brother. Lotan has reportedly been lined-up for Love Island 2019, and there is no denying the fact that he has plenty of juicy celebrity stories to dish out in the new series. The Instagram star has already been in training to make sure that he’s beach-ready for Love Island, and Lotan’s newly found singleton status will mean that he’ll definitely be looking for love.

Jane shot to the headlines six years ago when she scooped a £1 million Euromillions lottery win at the age of 17. Since then the 23-year old has been notoriously unlucky in love, but ITV2 bosses have already been in talks with Jane to give her a chance to find love on Love Island.

Amelia’s sister Chloe has already appeared on Celebrity Big Brother and Ex On The Beach, and it could be Amelia’s time to shine in 2019. She had already been in talks with the Love Island producers for the 2018 show, and with no less than 23,000 followers on Instagram, we think she’d be a great fit for the series.

Could Megan make a comeback to Love Island 2019? The internet has been ablaze with rumors that the blonde bombshell could be making a reappearance in the new series. And as she helped make the last series of Love Island unmissable, we think that Megan stands a great chance for being included again.