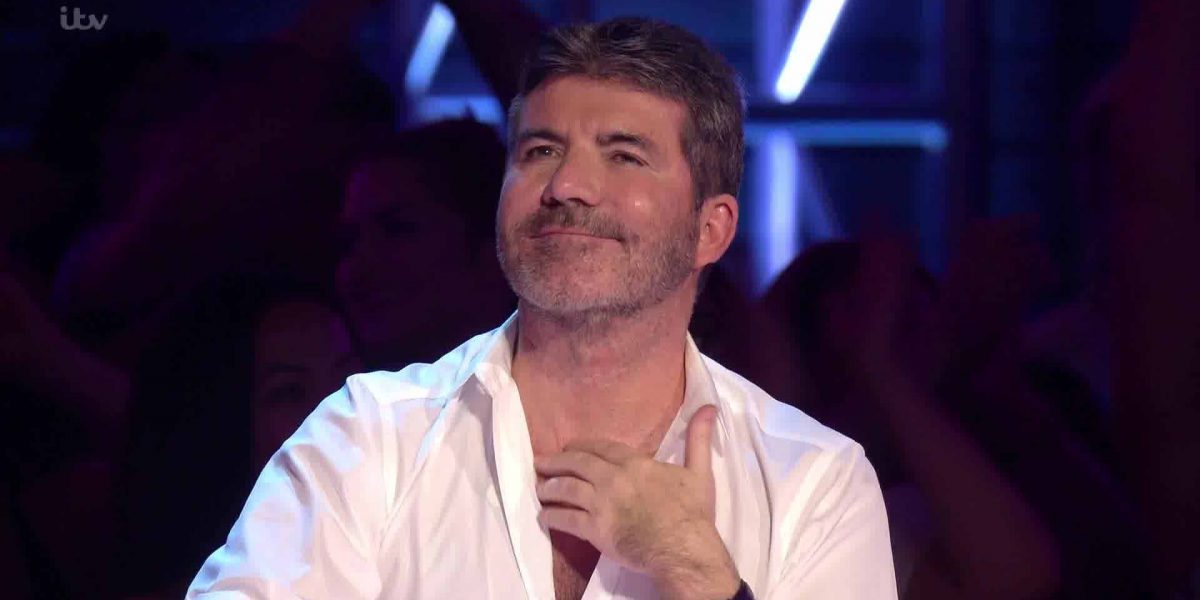 The auditions of X Factor have traditionally given us some of the most excruciatingly enjoyable TV in living memory and it looks like Simon Cowell could be axing this part of the show. This comes as reports have emerged that ITV is planning a major overhaul of X-Factor for when it returns to our screens this autumn.

X Factor’s producers have been thinking long and hard about what they can do to boost flagging viewing figures. So far, it looks like the show’s planned auditions have been cancelled, and there are concerns about what the next series of X Factor could look like.

Rather than inviting hapless members of the public to show off their talents, it’s thought that the next incarnation of the X Factor could be an All-Star or Celebrity version of the show. This comes after ITV bosses were left fuming with the fact that the last series of X Factor suffered its worst ratings in 14 years.

For a time, it looks like X Factor might not even be on our television screens in 2019. But there have been leaked rumours from ITV employees that we can look forward to another series of X Factor towards the end of the year.

Such uncertainty has already affected the planning of the new series. Garden Den in North Wales was one of the venues that was expecting to be hosting an X Factor audition, but they only recently heard about the cancellation and this didn’t even come from the X Factor production team. Such news will have shellshocked the staff at Garden Den who had already lined up over 60 acts for the audition, never mind all of the money spent organising the event.

Similar misfortunes were in store for many more venues across the UK. In March there were meant to have been audition rounds at the Lion Walk Shopping Centre in Colchester, and Sugar Hut in Brentwood. And with further auditions axed in places like Hull and Newcastle, it’s led many reality TV fans to wonder what’s going on with the next X Factor.

We will be sad to see the end of the famous X Factor auditions but we can’t wait to see what Simon Cowell and his team have up their sleeves. There are rumours that the next X Factor could be a ‘winner of the winners’ competition, and Cowell has already said that the next series will be a ‘huge change’ from what we’ve seen before.

The exact dates and order of the shows haven’t been revealed. But Simon has stated that we can look forward to no less than two different X Factor shows on our screen in the coming months. Alongside the all-star X Factor, we might be able to get to see a new Celebrity version of the talent show too.

Whatever happens, it will mark a big break with the past for one of the UK’s most watched talent shows. But with the viewing figures for the fifteenth edition of X Factor struggling to get above a pitiful five million viewers, it’s clear that big things need to change.

Could the X Factor move away from ITV?

Until fairly recently, it looked like X Factor had a pretty happy home at ITV. Simon Cowell went on record earlier this year to say that the television network had offered him up to three or five more years of the show.

But despite a spokesperson from the show insisting that the X Factor would be back on ITV this autumn, there are recurring rumours that the talent show could soon make the switch to an online streaming service like Netflix or Amazon.

Simon Cowell recently told The Daily Mail that he had got offers from these streaming sites to move the X Factor and Britain’s Got Talent away from ITV. These came in the form of five-year deals that would mark a big coup for the streaming services in getting one of the top UK television shows to make the jump.

Amazon have already managed to bag the presenters of Top Gear recently, and it’s surely only a matter of time before this brand or a rival like Netflix make a move to get a show like X Factor. Some critics have stated that talent shows such as X Factor might not be well suited to streaming services who like content that is more global in outlook. But such is the success of the X Factor brand that it would be a huge boost to the roster of a streaming service like Netflix.

What went wrong with the last series of X Factor?

On the surface, last year’s X Factor looked like another great showing for this popular TV show. But the viewing figures have suggested that the public has simply got tired of the format. There were certainly plenty of technical problems that blighted last year’s X Factor. One of the worst examples of this was the fact that there were sound problems on the third week that even caused the public vote to be delayed.

But it was perhaps the inclusion of Sharon Osbourne as a judge that could have turned off the largest number of viewers. Sharon is renowned for her foul mouth and it seems that some of her tirades towards the contestants might have gone a bit too far for some of the viewing audience.

Anybody who saw Dalton Harris’ winning performance of The Power of Love will know that there was no shortage of talent in the last series of X Factor. But the persistent meddling with the format and the questionable choice of some of the judges may have meant that X Factor bosses will have to rethink where they want the show to go next. And with plenty of competition from The Voice and other reality shows, it seems that Simon Cowell and his team will have to pull something special out of the bag next time.