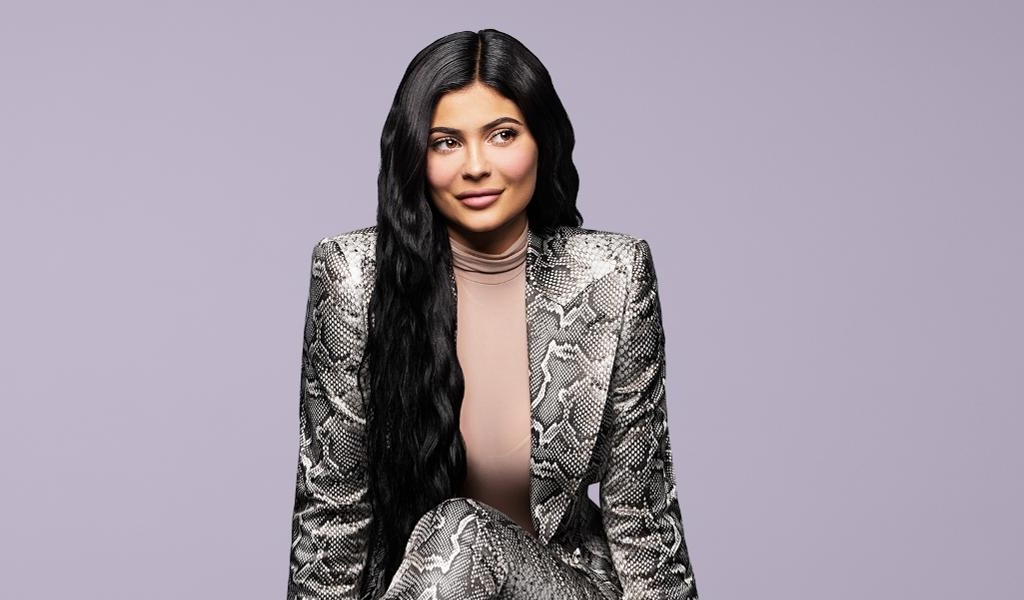 Kylie Jenner may be one of the quieter members of the Kardashian clan but it seems that the model has managed to strike it rich to become the world’s youngest billionaire. The 21-year old managed to get a billion dollars in her bank account a good two years ahead of Facebook’s Mark Zuckerberg, and it shows that there’s more than meets the eye with this reality TV star.

Everybody knows Kylie Jenner from her appearances in the Keeping Up with the Kardashians. Watching her growing up in public was sometimes an uncomfortable experience, but it seems that Kylie Jenner has had the last laugh by gaining admittance to Forbes magazine’s famous ‘nine-zero’ club.

Kylie will undoubtedly have received a financial boost from her appearances in the TV show and it’s her entrepreneurial skills that have helped her land her millions. By setting up Kylie Cosmetics, the TV show’s fans could see how she set up the business with her mother and make well over $300 million each year – all from the comfort of her iPhone.

We all know how all of the Kardashians and Jenners are very savvy on social media. But it looks like Kylie Jenner has taken things to the next level. While Kim Kardashian relies on shedding clothes to get the news media interested, her half-sister uses social media to sell her cosmetics direct to her loyal customers. With well over 120 million customers on her Instagram account, she has direct access to her fan base, and we’ve rarely seen a celebrity establish such devotion amongst her followers as much as Kylie Jenner.

The starlet also has active Twitter and Snapchat accounts and she managed to wipe $1 billion off Snapchat’s stock market value in 2018 when she announced that she was tired of the social media channel. Such is the power of the likes of celebrities like Kylie Jenner, and she makes a good claim for being the world’s most powerful influencer.

Of course, there’s much more to Kylie Jenner than her social media profile. Jenner has also proven to be a very shrewd businesswomen. Rather than just releasing her make-up products en masse, she only offered her matching lipstick and lip liners in very limited quantities. The sudden demand for these lip kits caused her website to crash meant they sold out in less than a minute and quickly caused a massive buzz in the cosmetics industry.

The growth of Kylie Cosmetics

It’s a far cry from when Kylie Jenner first appeared on Keeping Up with the Kardashians as a shy girl when she was just 10 years old. Her Kylie Cosmetics brand has only been in existence since 2015 and it has blossomed to become one of the most talked about cosmetics companies of the moment. Kylie takes full credit for coming up with the ideas for the make-up, but it looks like she prefers to keep her hands clean by not getting involved in the manufacturing of the cosmetics.

Instead of this, most of Kylie Cosmetics is outsourced and the products are actually made by Seed Beauty. Interestingly, this is also the company used by Kim Kardashian to make the products for her KKW Beauty cosmetics range. Don’t even think that Kylie Jenner is actually posting you out your beauty products, as all of the orders and transactions are maintained by Shopify – the digital sales platform that’s also used by other celeb entrepreneurs like Justin Bieber and Drake.

While the sound of a 21-year billionaire might sound odd, it’s worth remembering that all of these business transactions fall under the eye of the family’s matriarch – Kris Jenner. By taking a fairly modest 10% cut of the family’s business dealings, Kris Jenner has managed to continue to afford her fabulous lifestyle and hopefully keep those inter-sibling squabbles to a bare minimum.

Rather than let her daughter fritter away her money earned from modelling from the likes of TopShop, Kris Jenner encouraged Kylie to set up her company by investing $250,000 of her own funds. As such the business has blossomed far beyond its famous lip-kits to feature everything from vampish eye shadow to some suitably Hollywood bronzers.

Such business success will hopefully help Kylie overcome what’s been a tricky few months in her private life. Her ongoing dalliance with the rapper, Travis Scott, appears to have hit the rocks again with Kylie confronting Scott over his alleged cheating. Although Scott has responded by deleting his Instagram account, it seems as though the flirtatious rapper just can’t do right by Kylie Jenner at the moment. He had already made plans to fly home much more often from his Astroworld tour in order to see Kylie and their daughter, and the latest meltdown doesn’t bode well for their troubled romance.

There have already been plenty of rumours that Kylie Jenner and Travis Scott were going to get married, but with Kylie stating that she wants to put some distance between her and the rapper, it seems as though we aren’t going to be hearing wedding bells anytime soon.

As a result, we can look forward to many more headlines about how Kylie Jenner is moving her money around. The 21-year old recently splashed out a cool $13 million for a new home in Beverley Hills to go with her pre-existing house in Mulholland Estate. But clearly you can never have too much property, so we were glad to see that Kylie also just spent $3.25 million on some land in La Quinta.

So is this going to be a new base for her Kylie Cosmetics brand, or is Kylie just getting closer to her mom who bought a typically swish mansion in the neighbourhood last year? At the moment, it looks like Kylie is just concentrating on having fun, as was witnessed when she partied with her sisters at a local roller skating rink. All of which shows that even record-breaking billionaires know how to have a good time.