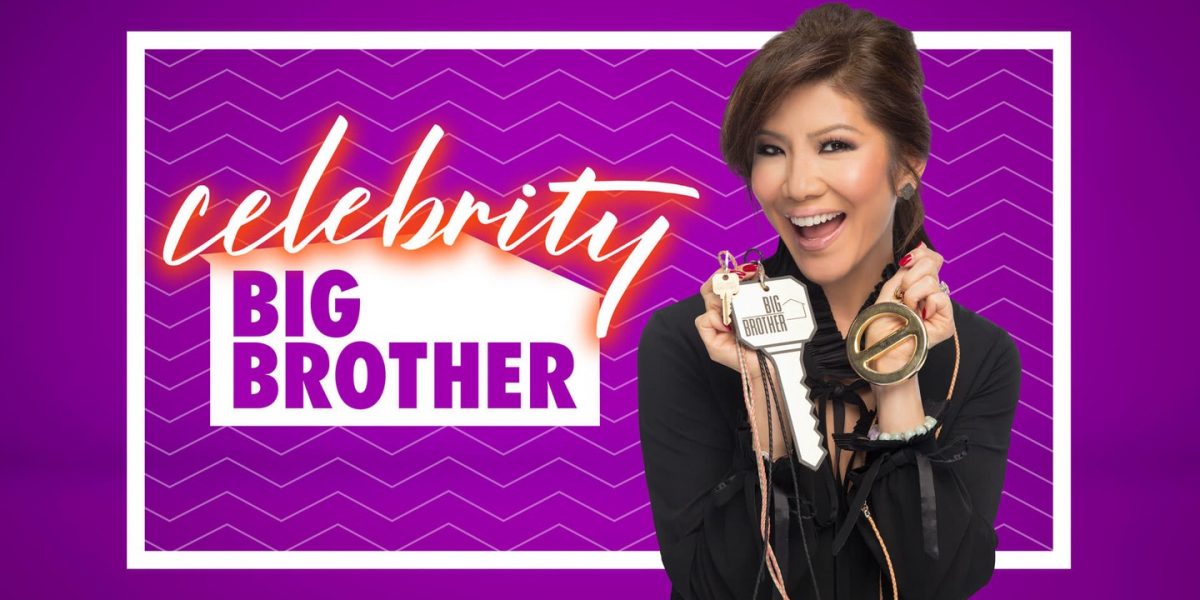 CelebMix.com
Home ⇾ Reality ⇾ Big Brother ⇾ Will we see another series of Celebrity Big Brother in the US?

Will we see another series of Celebrity Big Brother in the US?

The dust has settled on another series of Celebrity Big Brother. This was the latest outing for the CBS reality TV show, and while each of the thirteen episodes made for some hilarious viewing, there are real doubts over whether this will get another series.

With viewing figures dipping from a respectable 6.98 million viewers for the first episode at the start of January to a miserable 4.87 million by the eighth episode, it was clear that the CBS show might be running into trouble. Even when the singer Tamar Braxton won the competition in February, only 5.13 million tuned in to watch the final of Celebrity Big Brother.

As a result, CBS will be thinking long and hard about whether they bother with making another series of this reality TV show. There’s already plenty of competition from similar titles like I’m A Celebrity Get Me Out Of Here, and whilst the initial series of Celebrity Big Brother was pretty good fun, there’s a real danger that viewing audiences are tiring of the format.

A lack of real star power?

Whilst the last series of Celebrity Big Brother was packed with predictable D-listers like Kato Kaelin and Joey Lawrence, on the whole, it doesn’t quite have the star power necessary to take things to the next level.

The biggest star of the show was actually the ex-White House communications chief, Anthony Scaramucci, who left the Big Brother house way back in late January. Plus he wasn’t even a real house guest, just a lure to try and tempt more people to watch the show. Despite this, the Mooch did make for some entertaining viewing, and we are not going to forget the site of him swinging in his bright blue zoot suit.

What happened in 2019 Celebrity Big Brother?

Tamar Braxton was undoubtedly the worthy winner of the 2019 Celebrity Big Brother. Just the sound of her talking nonsense was enough to help her get plenty of votes, and her honest attitude helped her liven up what could have been a fairly humdrum show. Tamar became only the second person to have won a US Big Brother season outright, and whilst the footballer Ricky Williams put up a tough challenge, it was great to see her get a winning result.

This show is all about the shameless spectacle that is reality TV. After all where else are you going to get to hear the comedian Tom Green talking about losing a testicle? But it was also packed full of heartwarming moments too. This ranged from the budding bromance between Kato Kaelin and Tom Green to Dina Lohan’s shocking revelations that she’s ready to marry somebody that she hasn’t even met yet.

Ultimately whether or not you get any pleasure from Celebrity Big Brother ultimately depends on whether you enjoy hearing Z-listers complaining about having to share bedrooms and bathrooms with each other. Whilst it’s initially fairly amusing to see WWE wrestlers trying to make small talk with dimwitted actors, the whole thing runs the risk of getting fairly boring.

Thankfully the show’s producers managed to give the houseguests enough amusing challenges to make fools out of themselves for our benefit. Not that the Olympic swimmer, Ryan Lochte, needed any help as the star seemed to have very basic problems with just remembering the names of his fellow contestants.

So we got to see our celebrities having to carry out tricky tasks like riding on a mechanical horse, remembering a sequence of colours, and running around the house picking up pieces of ‘living art’. Whilst these tasks were fairly trivial, it was nice to see just how competitive the celebrities got and it was a handy distraction from them complaining about their living conditions.

But on the whole, the season was all about the in-fighting and alliances between the houseguests. Whilst the actor Jonathan Bennett got evicted very early on, more successful houseguests like Kandi Burruss and Lolo Jones understood how the show worked better and were able to ensure that they survived the eviction rounds through their convenient new friendships with their housemates.

Was there anything new in the 2019 Celebrity Big Brother?

In a bid to keep things interesting, CBS invested plenty of time and money in adding a bunch of new features to Celebrity Big Brother. These included the likes of the Breaking Celebrity News twist that treated the guests to a fake Entertainment Tonight program. But it was the arrival of the fake houseguest that really shook things up. This helped add a healthy dose of paranoia to the Big Brother household, and it was a nice new feature.

In addition to this, there was also the cool Power of the Publicist twist. This was given to the houseguest with the most votes and they could use this power to take themselves off the next nomination round. Whilst these twists were a welcome addition to the show, they weren’t quite enough to stop the drop-off in viewer numbers, and it’s going to be interesting to see how CBS aim to follow things up.

Will there be another US Celebrity Big Brother?

CBS is keeping their future plans very close to their chest and it seems that the Celebrity Big Brother brand is just too big for them to axe the show anytime soon. Its format may be over-familiar, and it is facing some very tough competition, but it seems that the public has an endless fascination with watching vacuous celebrities talking about nothing in particular.

We have to remember that Big Brother was one of the first reality TV shows to become a global sensation, and its basic format is perfect for allowing us all to enjoy a good dose of voyeurism. Whilst talent shows like The World’s Best excel in showcasing some incredible human performances, Celebrity Big Brother takes great pride in taking things down a level. So whilst it’s not pretty viewing, we are sure that Celebrity Big Brother will come back for more.