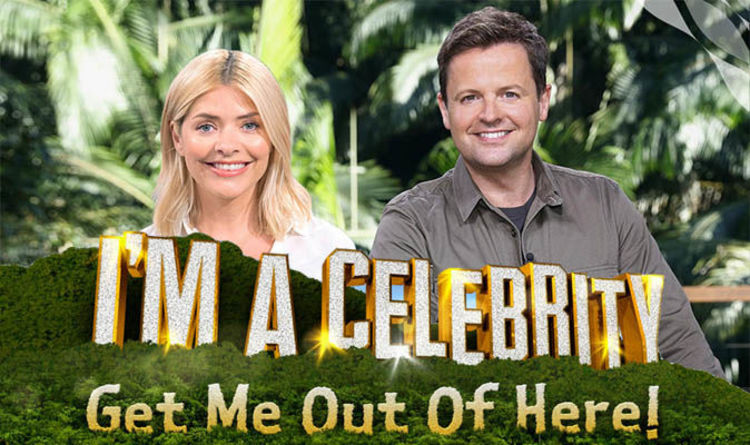 flashchick October 5, 2018 Celebrity I'm a Celebrity...Get Me Out of Here!

Everyone’s favourite celebrity reality TV show is set to return to our screens in 2018 on ITV at 9:00 pm on Sunday the 18th of November but with Ant still out of the picture you may be wondering who will be hosting the show?

As it was announced a while ago that Ant wouldn’t be returning to the screen in 2018 and that Dec would have a new co-host for the show. It’s finally been revealed on the 29th of August that Holly Willoughby will be filling the shoes of Ant this year. Ant was arrested for drink driving following a car accident in March and was later fined £86,000 and given a 20-month driving ban when he pleaded guilty to driving under the influence of alcohol.

Ant was in rehab for a month of intensive treatment after the accident and announced on Twitter at the beginning of August that he will “continue to take a break from all television presenting roles until 2019″. Dec added that while he’s sad that he’ll be without his best friend in Australia this year, he’s proud of the work Ant has been doing privately and is fully supportive of his decision. Dec is looking forward to the duo being reunited on screen in 2019.” ITV bosses stated that Ant will only return to the screen when he’s ready to do so.

Holly, known mostly for presenting ITV’s This Morning alongside Philip Scoffield, has become one of the nations presenters and seems to be rather squeamish, which might add to the entertainment of the show. She added:

“I couldn’t be more excited to have been asked to stand alongside Dec for the next jungle adventure. I love Ant and want to send him my best wishes and support for a continued recovery. These are big shoes, not to fill, but just to keep warm for a little bit…”

While we miss our favourite presenter pair on our TV screens we don’t feel that the change in the hosts of I’m A Celebrity Get Me Out Of Here 2018 will affect the number of viewers tuning in to watch the show and we think Holly will do a great job presenting alongside Dec in the Australian Jungle this year.